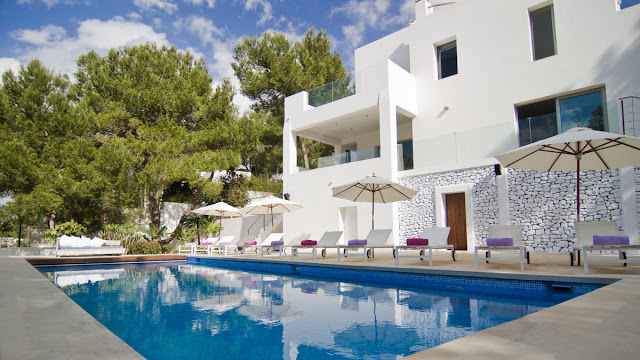 You’re unlikely to impulse buy a house – after all you can’t take it back to the store when you realise you don’t like it.

Sure, there are those who have the means and guts of steel to walk into a property and lay down a wad of cash but for most of us the final step comes after months or years of preparation – both financial and emotional.

The team at Ibiza based Gould Lang Heinz Property Consultants understand the ups and downs of home ownership and have developed an unique way to guide buyers and sellers through the process.

For buyers moving from other countries the process of finding that perfect property can be mixed up with a whole lot of other concerns. When engaging GHL the first step is to have a chat.

Over their many years of experience on the island the team has found ways of getting to the core of a client’s needs. GHL is not interested in just selling houses; they are interested in building relationships.

With the seemingly complicated paperwork issues in Spain it’s an essential part of the process. 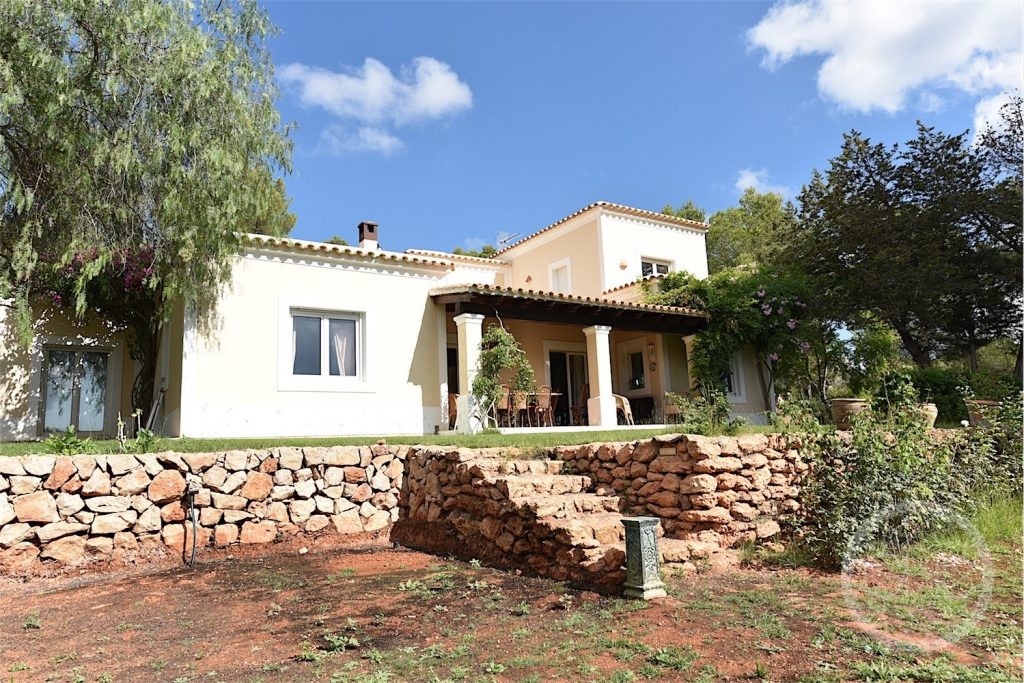 It seems simple on the surface yet it’s the one thing that so many agencies just don’t get. “Really, you just have to stop talking,” explains GHL co-founder Phil Gould. “We’re not sales people, we’re people people. The key is to shut up and listen.”

Not just listening to the words, but also watching the way a client interacts with a property is what makes the team at GHL shift houses in less than five viewings.

“Normally, it will take from 8 to 14 viewings for a house to sell,” says Rene Heinz. “We get to know our clients in advance so that no one is wasting their time.”

A study conducted by psychology professor Elizabeth Dunn from the University of British Columbia looked at the concept of expectation in relation to reality.

The researchers found that those who focussed on the physical attributes of a property such as size and status instead of the social aspects of being in proximity to the community ended up feeling less happy with their choices.

“We know this island well. Some people are well suited to the tranquillity of the countryside where others need to be more connected,” says Roman.

“We get to know people and we can advise them on what to expect from certain locations.”

“It starts with questions and then we listen,” explains Roman Lang. “We ask about our client’s vision for their future. How they see their lives here. From there we are able to narrow down location and architectural styles.” 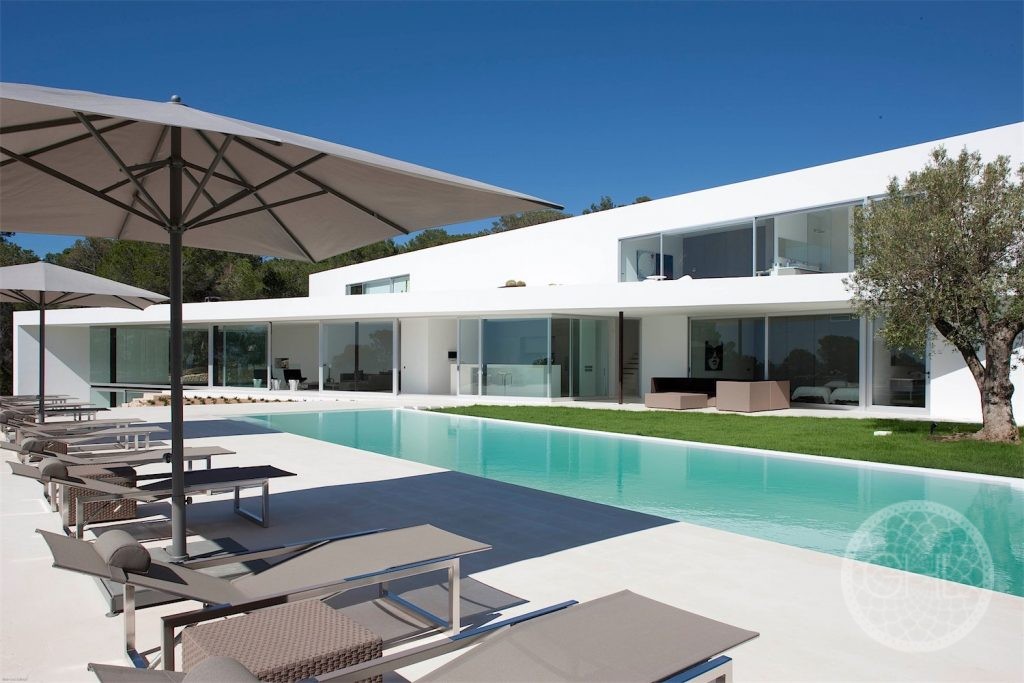 Having a clear idea of what lifestyle clients envisage means that the team can also think outside the box while their intimate knowledge of the island allows them to make suggestions that may not occur to everyone.

“If they want a holiday house they can eventually retire to then there are things they need to watch out for,” says Rene.

“If they’re planning on starting a family then they need to consider proximity to services. These are all things we get to know from that initial contact and the on going relationship.”

Over the years of working as property agents the GHL team has honed their intuitive skills in order to better serve their clients.

Sitting down with Phil, Rene and Roman is very much like meeting new friends. There is an intimacy that is missing from other agencies. “It’s our names on the door,” says Phil. “We are completely invested in our reputation which is only achievable through the satisfaction of our clients.”

And like all good relationships, it all starts with a chat. 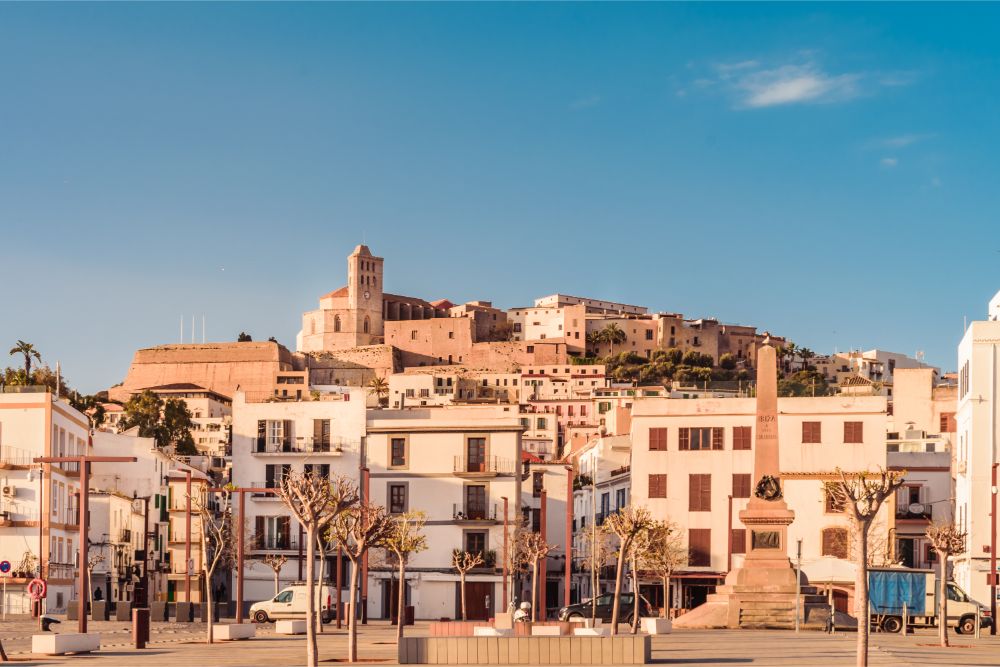 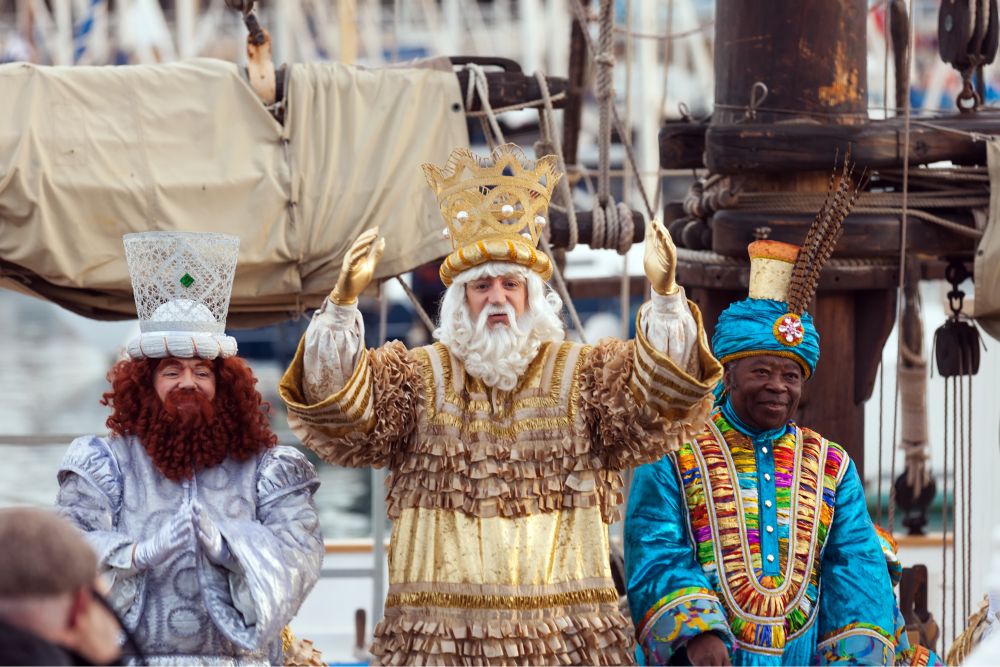 Christmas in Ibiza is something special, the island truly comes alive during the festive period. The celebrations are not a… 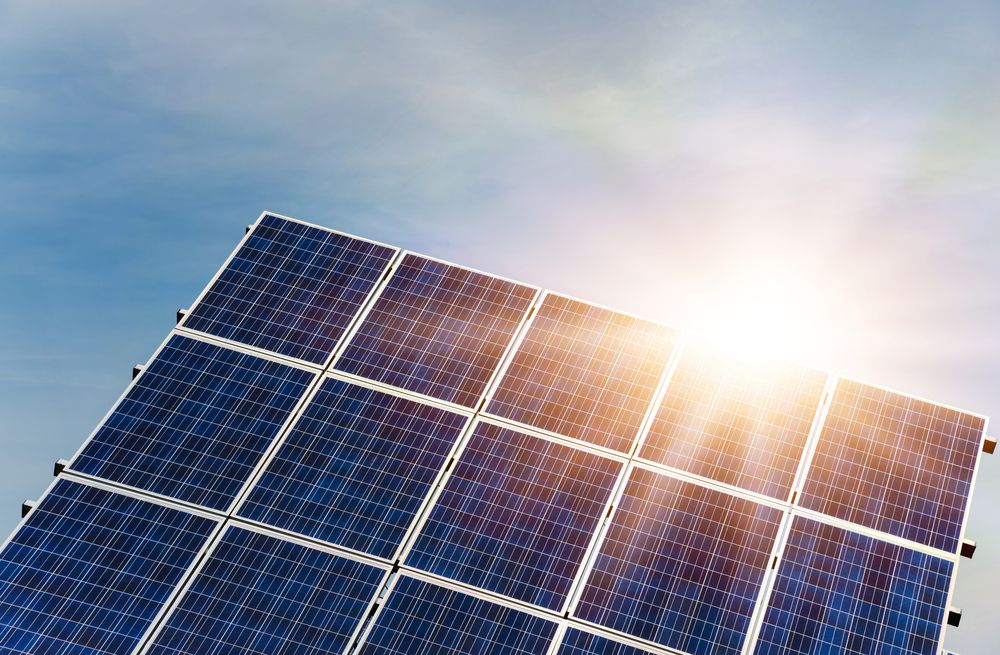 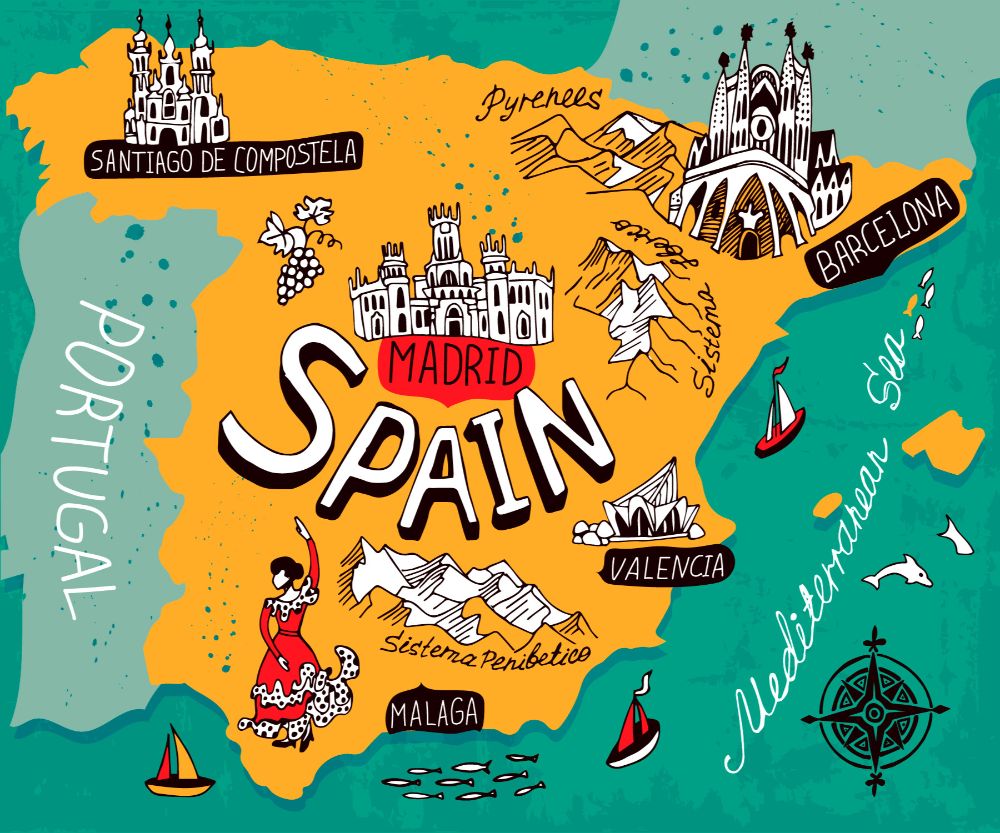 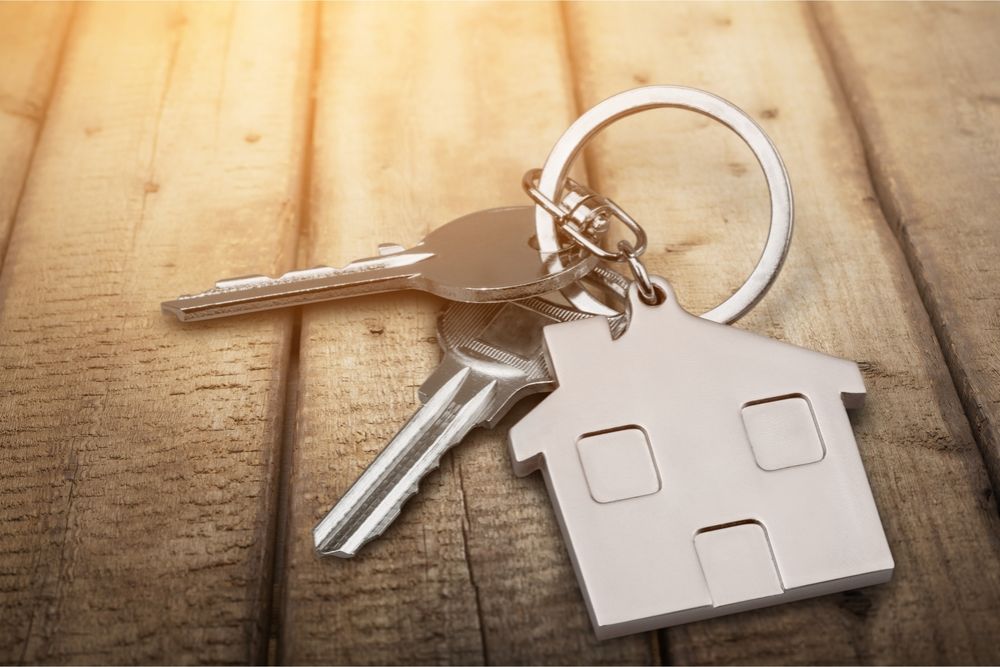 The holiday rental industry in Ibiza is booming, which means that now is a great time to put your second… 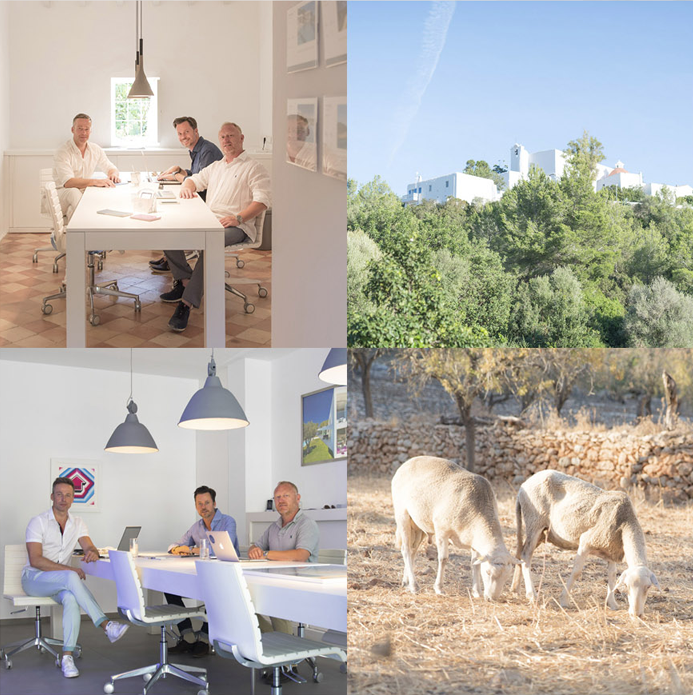