A very rare opportunity to purchase an exceptional property located on the beach of Mitjorn. The country style villa is …

Property on Formentera Ibiza’s little sister has grown up

Not only does Ibiza’s smaller sister island Formentera offer fantastic beaches and untouched nature in low season; summer tourism is also booming. This is mainly due to the azure waters that surround Formentera, which are often compared to the waters of the Caribbean. The legendary Fonda Pepe in San Fernando, where wild parties were celebrated during the hippy era, also brought the island mythical status. For many visitors, Formentera is still the most beautiful island in the Balearics.

Initially a hot tip for hippies and dropouts, since the 1980s the island has also made a name for itself with package tourists. However, Formentera remains a beautiful bathing paradise, boasting the clearest waters in the Mediterranean. This is ensured by the offshore seaweed beds, which have been granted World Heritage status due to their uniqueness. Formentera also offers an international, cosmopolitan flair. In the summer, the yachts of the rich and famous cavort in front of Ses Illetes and other such bays. However, those in search of peace and quiet will also not be disappointed. Formentera has managed to preserve the casual charm of yesteryear, excepting the months of July and August. An island measuring just 19 kilometres long and covering an area of 82 square kilometres has a limited capacity, after all. 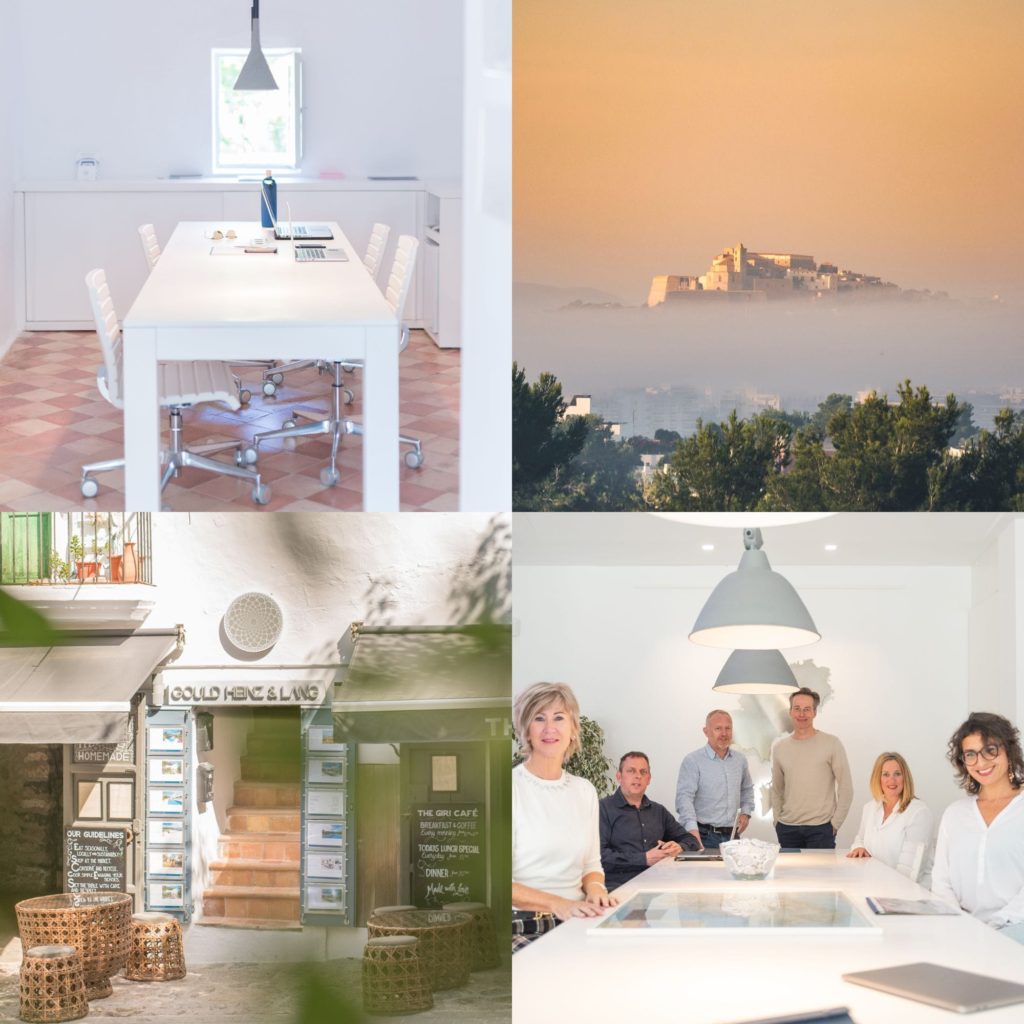 COME AND SEE US IN OUR OFFICE

Our office is located right in the heart of the island, in San Juan. Our prime location provides easy access to all our customers. We are always happy about your visit and we would like to introduce you to our portfolio.